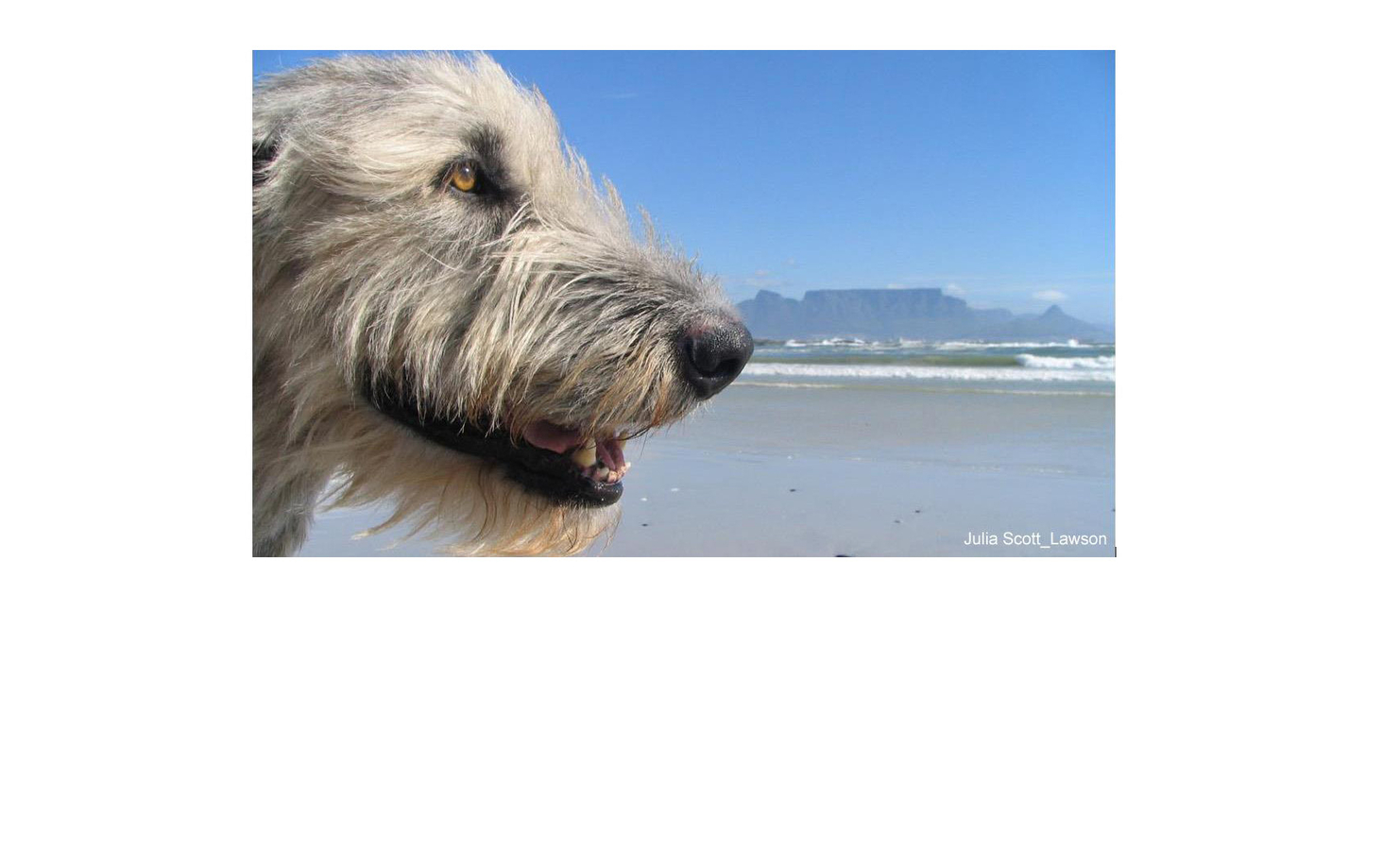 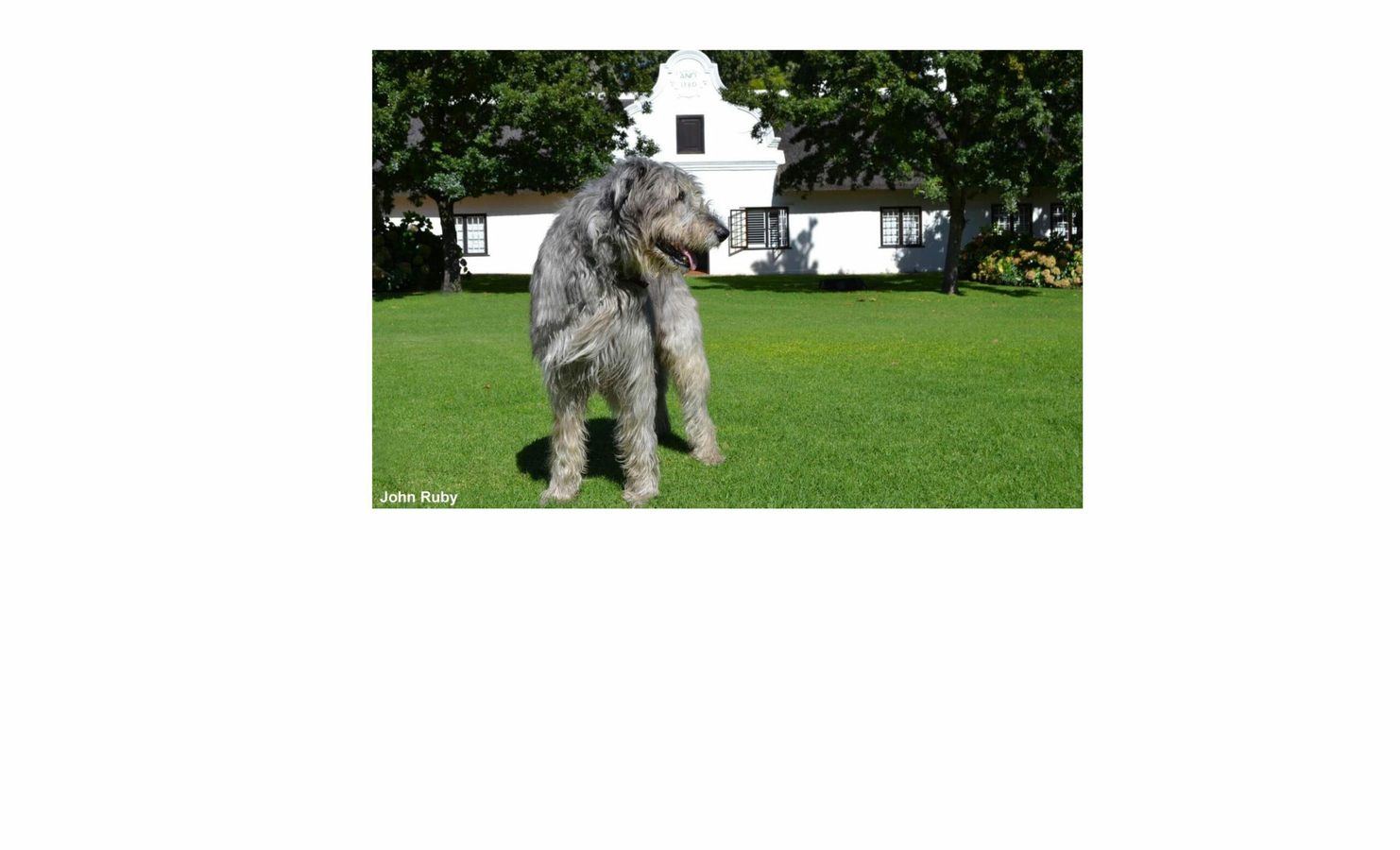 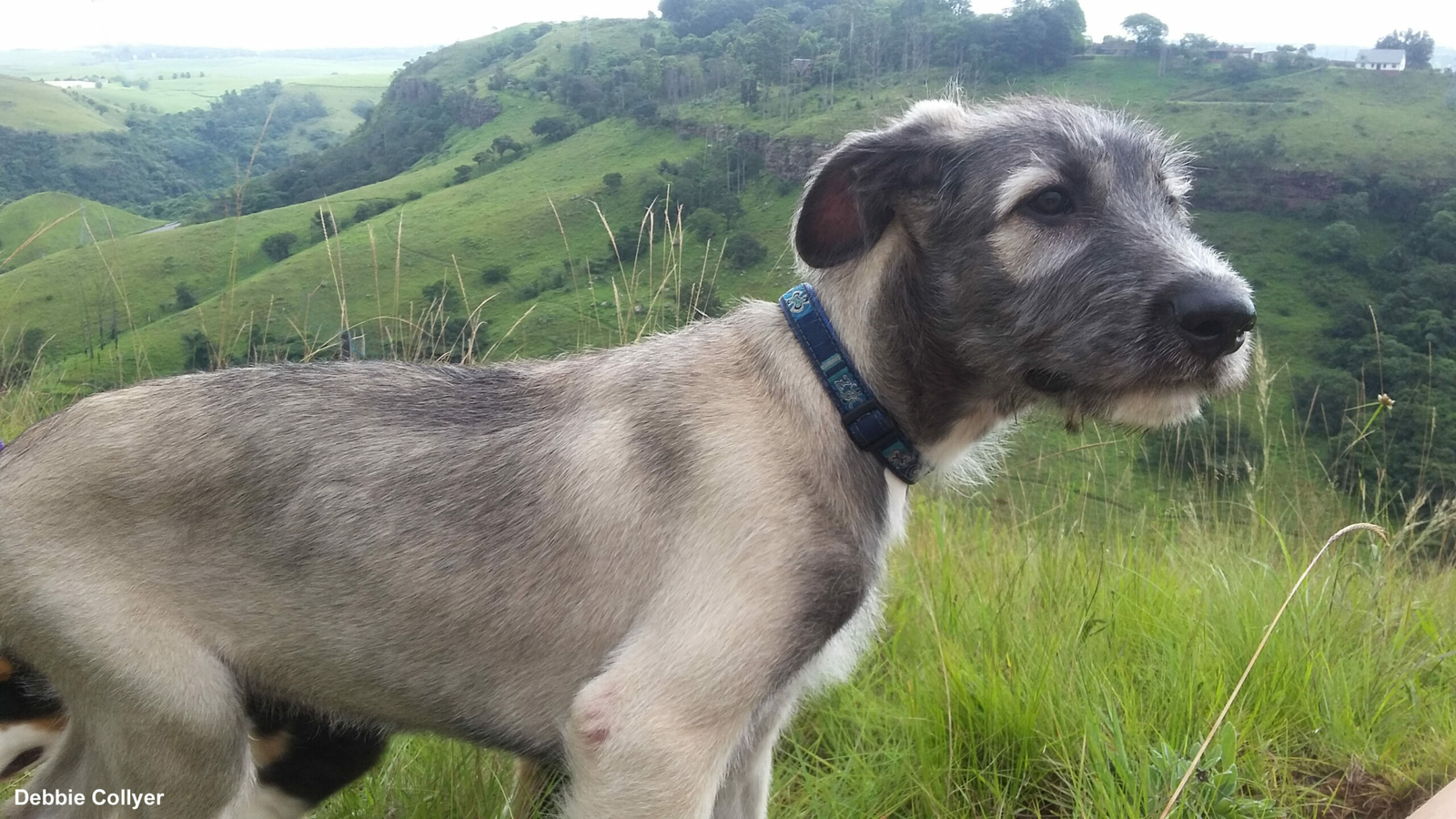 It started on the veranda of Timmy Ralfes cottage in Honeydew, early in 1981.  Mylda Arsenis’ bitch Molly (Rotherin Machree of Mpani) had produced a litter of thirteen pups from Timmy’s dog Charlie (Ch. Liscune Cormack).  Most of the puppy buyers had gathered at Timmy’s place for puppy training.

One thing led to another and we decided to take the whole Irish Wolfhound  ‘thing’ further and form a club.  Ideas were thrown about and over the following weeks as many people with Irish Wolfhounds that could be found were contacted and a letter was sent out to announce the inaugural meeting of the soon to be formed Irish Wolfhound Clan.

Notwithstanding the ‘Gauteng’ element in the club name, the club has members from all areas of South (and Southern) Africa and supports and promotes the breed countrywide.

If you want to be part of a like-minded community and benefit from an enormous depth of knowledge of the breed please join us. You will find a Membership Form under the About menu or give Jean Keenan a call on 082 4105565.